The Pro Sailing Tour, offshore sailing’s most exciting new competition, is coming to Cowes. The home of yacht racing on the Isle of Wight will host the event for the first time in a little over a month, bringing high speed multihull racing to the heart of the Solent for a two-day rendezvous on 5-6 July. Renowned for its intensity, its boat-on-boat battles and a very high level of racing, the Pro Sailing Tour brings together 8 talented Ocean Fifty skippers racing foiling trimarans that are as long as they are wide (15.24m x 15m respectively), as agile as they are spectacular, and that can reach speeds of up to 42 knots (77km/h) on both inshore and offshore racecourses. Brit Sam Goodchild, onboard Leyton, is the current defending champion, a position that is being hotly contested by his French rivals during the twomonth competition that started in May in Bonifacio, Corsica, (Episode 1). The PST will visit Brest (Episode 2) and the Bay of Saint Brieuc (Episode 3) in France before racing to Cowes next month for the finish of Episode 3 on the 5 July and the start of the Episode 4 finale on 6 July.

Pro Sailing Tour organisers met with Cowes stopover representatives from the Royal London Yacht Club and Cowes Harbour Commission on Monday to finalise plans ahead of the arrival of the fleet. RLYC Commodore Martin Thomas gave Pro Sailing Tour CEO Julien Mauriat and members of the PST organising team a tour of the RLYC during the visit, showcasing some of the world class facilities of the 140-year-old club that will host the multinational fleet during its stay in Cowes.

“For nearly 200 years, Cowes has been the centre of British yachting and is ready to receive this prestigious event. The Royal London Yacht Club, established in 1838, is delighted to host the Ocean Fifty sailors in The Solent,” he said.

Gary Hall, chief executive of Cowes Harbour Commission, who was represented during the visit by Ed Walker, the Harbour Master at Cowes Harbour Commission, added his welcome to the pioneering event: “We are delighted to welcome the Pro Sailing Tour to Cowes this July. The event will bring high-speed multihull racing into the heart of the Solent, delivering the thrilling spectacle of Ocean Fifty trimarans accelerating in our home waters. Cowes is known as ‘the home of yacht racing’ and hosting the Pro Sailing Tour combines our heritage with cutting edge technology. It will be a fantastic experience for spectators ashore and afloat, and a highlight of summer 2022.”

Ed Walker and John Thorn, the RLYC Racing Secretary are liaising closely with Gilles Chiorri, the Pro Sailing Tour Race Director, to design a course for the Wednesday 6 July start of the final offshore leg back to Roscoff, France, that will take in some of the Solent’s most famous landmarks such as Osborne House, Norris Castle and the major forts, as well most recognisable of all, the Needles. These will feature prominently in the Pro Sailing Tour TV docuseries, distributed by Sunset+Vine that will broadcast ahead of the third edition of the race.

During the two-day pitstop in Cowes, in addition to racing the 50 professional male and female sailors will give aspiring racers from Cowes UKSA and charities such as Scaramouche a glimpse into the world of high-end offshore competition at the team presentation ahead of the start of Episode 4 on 6 July.

“To bring the Pro Sailing Tour to Cowes, home of yacht racing, is an honour and a pleasure. The welcome here has been superb, and we are full of anticipation for some exciting racing on the Solent and some wonderful moments ashore,” said Julien Mauriat following the site visit on Monday.

The Pro Sailing Tour for the Ocean Fifty trimarans was launched in 2021 and is the culmination of a determined development process by the teams and stakeholders that began in 2015 when the Class was professionalised and continued in 2017 with the addition of foils. Today, the Tour is going from strength to strength with the objective of making the Pro Sailing Tour a lasting part of the French and international ocean racing landscape. 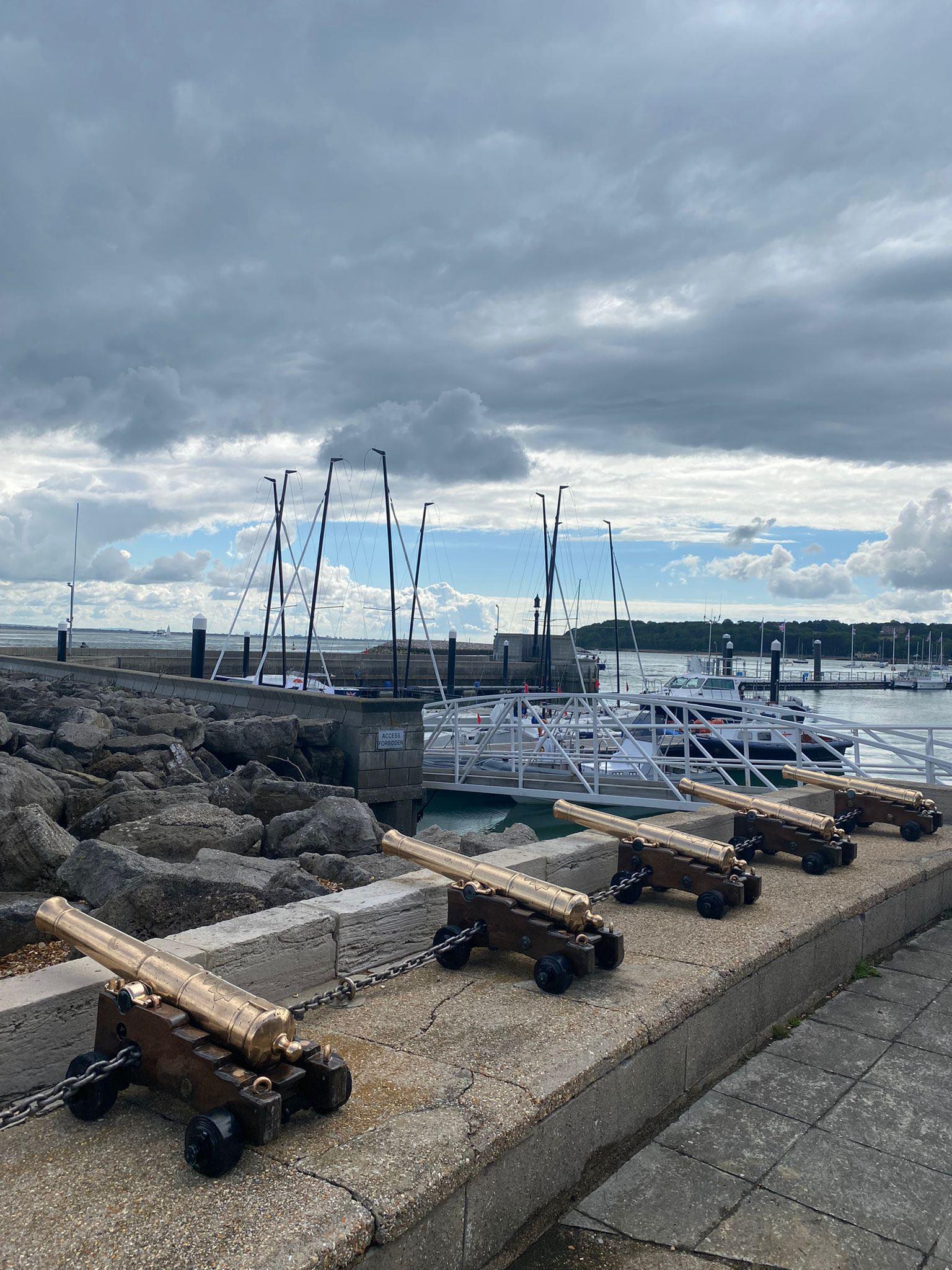 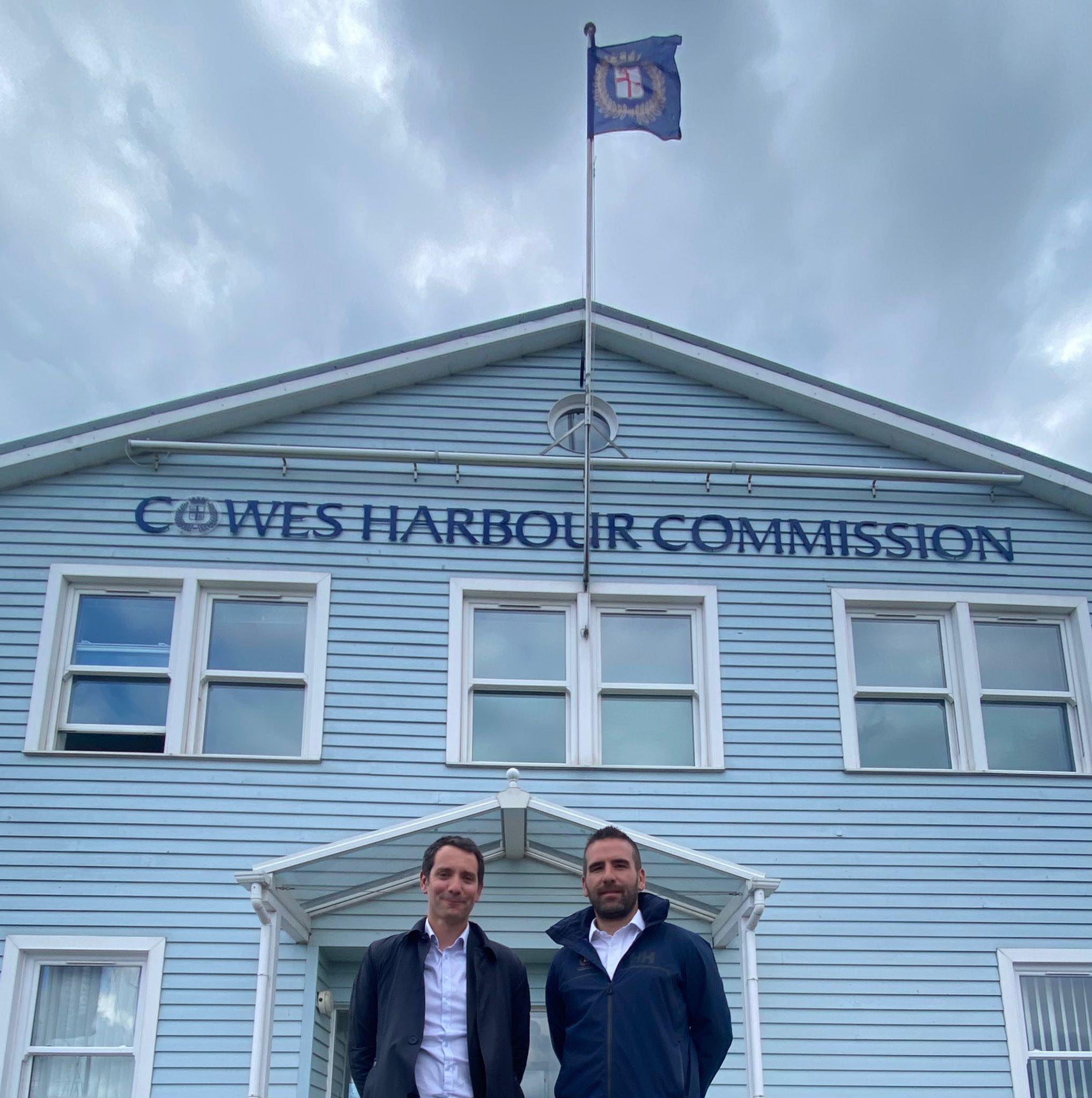 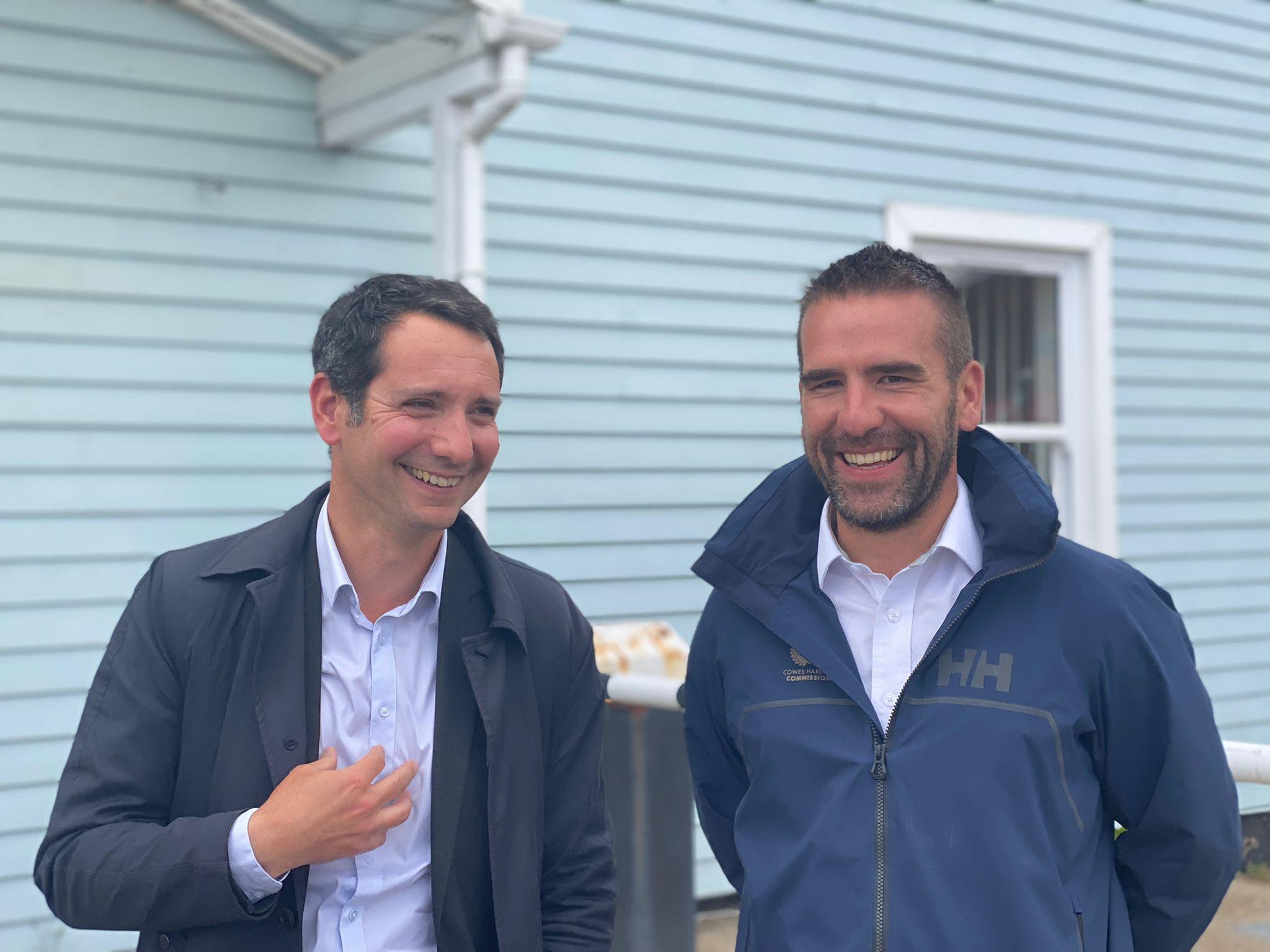 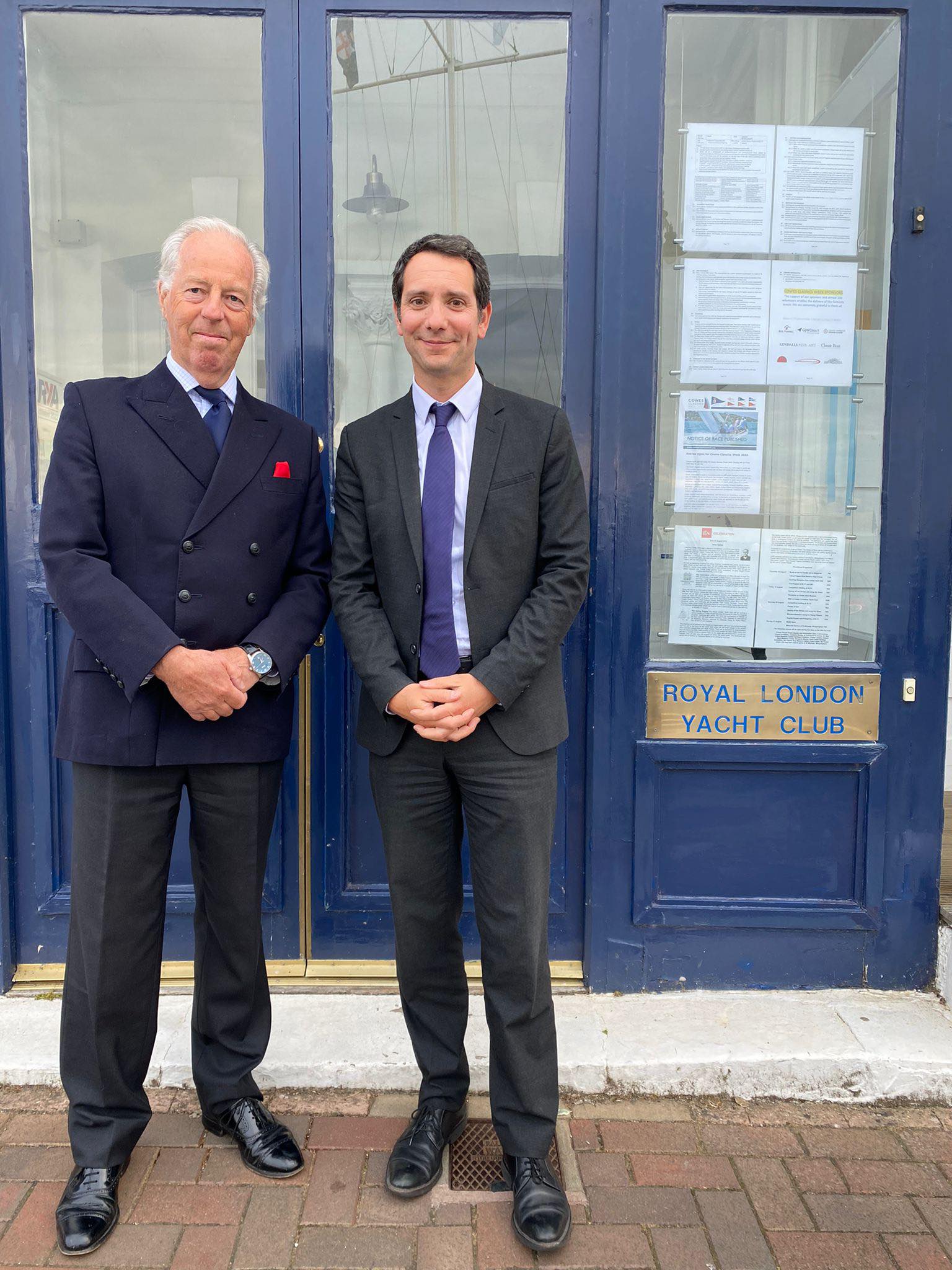 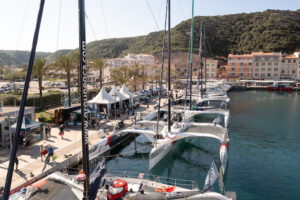 Quentin Vlamynck (FRA), the youngest skipper in the history of the Ocean Fifty class, along with his two crew, Alex Pella (ESP) and Antoine…
More
More